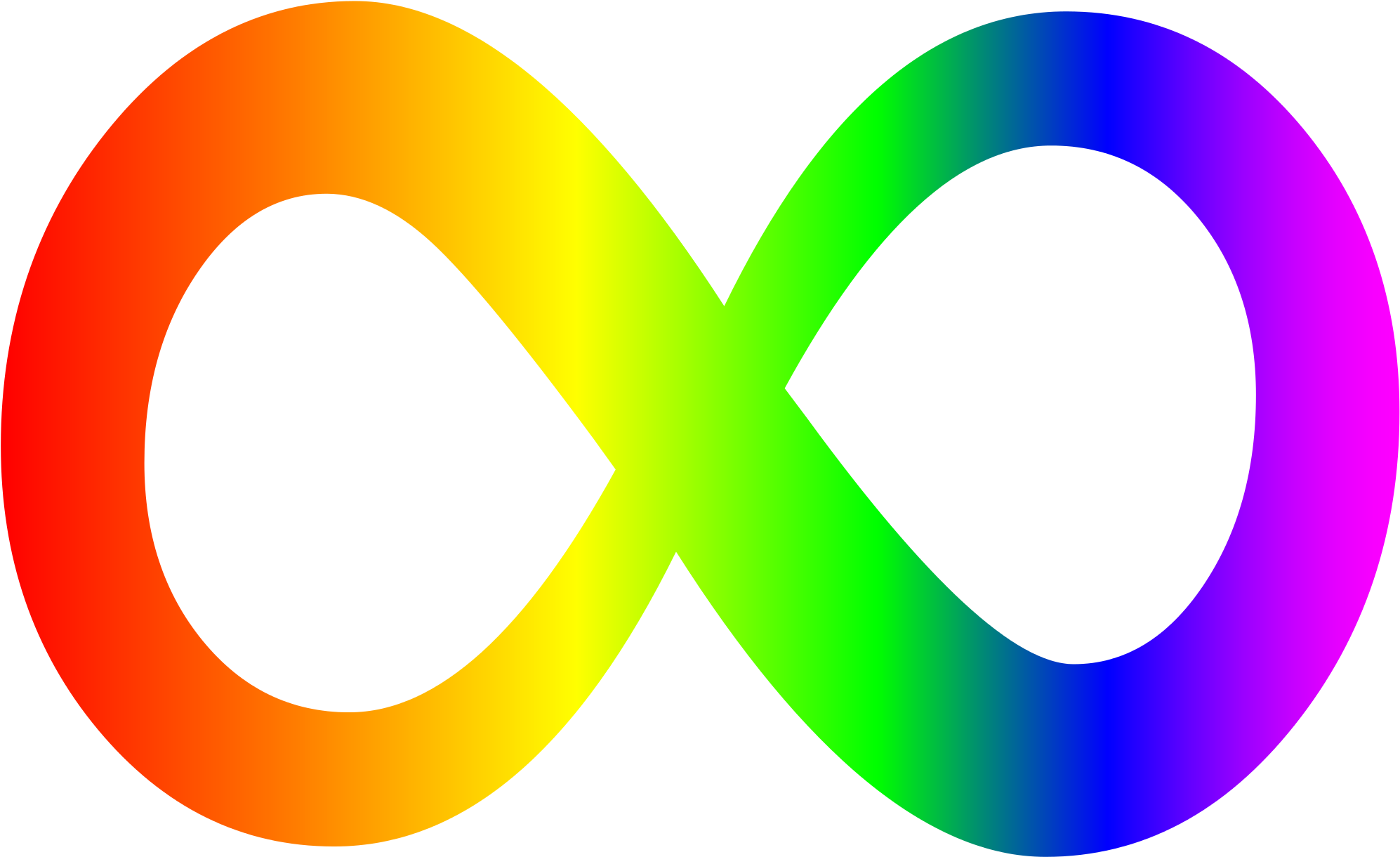 Vision Education Facilitators support schools and teachers by providing PLD that deliberately assists staff to adapt their practice to support the achievement of students with high needs.

Some of the characteristics of effective practice for students who require learning support are listed on the Inclusive Practice page.

People with ASD have a delay or difficulty in three areas of development:

A person with ASD will have a delay or difficulty in all three of these areas of development.

Every person with ASD is different as they have a range of difficulties to varying degrees in different areas.

These difficulties will vary as they age. They also depend on factors such as their gender, personality, family and cultural circumstances, and intellectual ability.

Responses to sensory input can be highly inconsistent and vary from day to day.  There are many factors that influence the way a person with ASD reacts to sensory information including time of day, energy levels, stress or a combination of factors.  The category of sensory information that is causing difficulty can also be different for each person. We smell, touch, hear, see and taste as our five senses respond and adapt to external stimuli.  We also respond to information received inside our bodies – from the tactile, vestibular and proprioceptive systems.

“Our Vision facilitator (Justine) built positive relationships with everyone she worked alongside and skillfully aligned her sessions with what we needed to develop in our practice based on our strategic aims.  Her professional development with staff has grown teacher knowledge, improved practice and accelerated progress for our learners.”

Benneydale School has been working with Leitia for 2 years in a wide range of capacities. Leitia has run a number of Teacher Only Days focusing on effective literacy practice in the classroom and she has modelled and supported best practice related to differentiated learning programs that support accelerated learning. Leitia has worked alongside teachers in the classroom providing feedback and support on teacher effectiveness. She has supported planning meetings with teachers and worked with them to refine their programs through using a coaching model. Evidence of teacher growth due to these coaching sessions can be seen in class practice. We have found Leitia to be very knowledgeable, quick to understand our needs and work with us to create our own PLD journey. I would recommend Leitia as a facilitator for any school wanting to provide authentic opportunities for staff to challenge their thinking and work towards enhancing their practice for the benefit of all learners.

“Our school has worked with three facilitators from Vision Education over the last few years. The leadership and professional learning collaboratively planned and then delivered has had a positive impact on the teaching and learning in our school. It has been a privilege to work with such inspirational educators from this very professional organisation”

“In 2017 and 2018 we were fortunate enough to gain the expertise of Vision’s facilitators to deliver professional development to our Kāhui Ako. The facilitators were flexible and  supported the leaders to meet the needs of all our learners both students and teachers. We are excited about the changes in teaching practice our kaiako made and continue to make,  for better outcomes for our tamariki in literacy”.

“Over 2018 and 2019 we have had the opportunity to work with the team from Vision Education including Alison Davis and Justine Brock.  Their expertise based on relevant and up to date educational pedagogy coupled with an ability to form working relationships has meant many successes for us.  Practice has been strengthened at many levels from classroom practitioners to curriculum leaders and leadership with their flexible approach that is grounded in research and best practices”